Astrobiology: the study of the origin, evolution, and distribution of life in the universe ... more

Bacteria: single-celled micro-organisms, thought to be similar to the first life on Earth ... more

Enceladus: a moon of Saturn, and the brightest object in the Solar System due to its surface of ice ... more

Europa: a moon of Jupiter, and the 6th-largest moon in the Solar System ... more

Gamma radiation: a very energetic light that can cause damage to DNA very quickly ... more

UV radiation: highly energetic light that can cause damage to DNA over time ... more 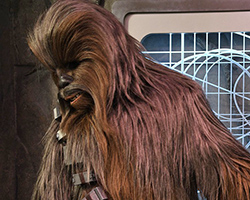 Running into an alien in “Star Wars” is no big deal. Luke Skywalker doesn’t bat an eye when meeting the huge, hairy Chewbacca! However, not every imaginary meeting with aliens goes as smoothly. From books such as “War of the Worlds” by H.G. Wells to movies like “E.T.”, we constantly imagine what aliens would look like and how we would react to meeting them.

Scientists are no exception. Some are interested in finding life for curiosity's sake, because humans have always been curious about the unknown. Finding alien life would be one of the greatest discoveries in human history.

Many others are curious to see how these aliens are similar to life on Earth. They ask questions like what kind of environments can aliens live in? If they are intelligent, what can we learn from them? How similar is life on Earth to life on another planet?

One of the most interesting questions facing scientists is what would alien life look like? All of life on Earth contains DNA. However, scientists can imagine extraterrestrial life being based on molecule which isn’t DNA, making alien life very different from what we see on Earth.

Another way alien life can be different than life on Earth is water. Liquid water is necessary for all life (including humans) on Earth. But, there are many environments in space where liquid water cannot exist because it is either too cold or too hot. Other liquids such as liquid methane or liquid nitrogen may exist. An alien may use unfamiliar chemistry to live, based on things other than liquid water.

An extraterrestrial organism may look like an organism on Earth, however. The most common living thing on Earth is bacteria. They are small and are able to survive in many different environments. Also, bacteria are likely very similar to the first living things on Earth. When scientists think about finding life on other planets, they are often thinking of finding something that looks like a bacterium. And, in the same way, this alien would be small and able to survive in harsh environments.

But alien life may be so different from life on Earth that it could be impossible to recognize. There is no set definition of life. If future scientists find something completely unfamiliar, they might not be able to determine if it is alive. In order to find a living thing outside of Earth, we first need to decide upon what we mean when we say “living”.

Where Are the Aliens?

To find alien life, scientists need to know where to look for it. The goal of many astronomers is to find a planet similar to Earth. This planet must be rocky, have an atmosphere, and be close to a star (but not too close). A rocky planet likely holds the right chemicals for life to exist. Also, gas planets, like Jupiter or Saturn, may not have a solid surface for life to be on. Life may not survive while being blown around in clouds of gas. 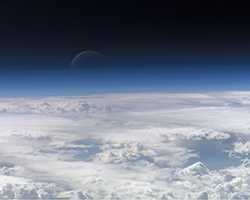 Finally, the location of a planet is important as well. Scientists are interested in finding a planet within the “Goldilocks Zone” around a star. This is a narrow distance from a star where liquid water can exist. Because liquid water is so important, the planet cannot be too close to a star, where it is too hot and water would boil. It also cannot be too far away, where water would freeze because it is too cold.

There is a chance that alien life could be on a moon. Life could exist on Europa, a moon of Jupiter which has a thick atmosphere. Life could also be present on Enceladus, a moon of Saturn which has a liquid water ocean under a thick layer of ice. And there’s a chance life could exist somewhere unexpected, such as below the ice on a dwarf planet like Pluto. While most scientists focus on alien life that would be similar to Earth life, there is always the chance they will be unexpectedly different.

Read more about Where Are All the Aliens?

John Malloy. "Where Are All the Aliens?." ASU - Ask An Anthropologist. Published May 27, 2020. Last modified July 21, 2020. https://askananthropologist.asu.edu/explore/finding-aliens.

John Malloy. Where Are All the Aliens?. ASU - Ask An Anthropologist. May 27, 2020, askananthropologist.asu.edu/explore/finding-aliens. Accessed 2022 August 14. 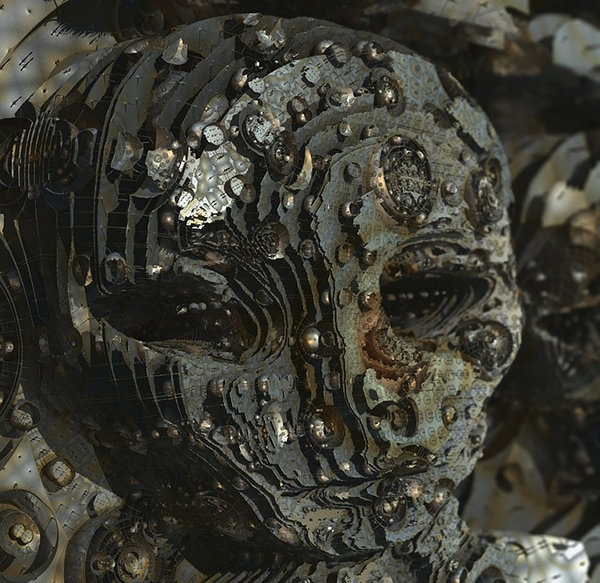 What do you think aliens might look like? And how will we know if we see one?

Where Are All the Aliens?