How Do We Know the Earth Is Round? 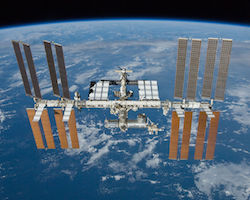 Like the other planets, the Earth is a sphere. It rotates around its own axis slowly but continuously, and completes this rotation about once every 24 hours. As the Earth rotates, part of the Earth is facing the sun, and part of it faces away. This is why some parts of the world have day and night at different times.

There are a number of reasons why scientists know that the Earth is round, and not flat. It turns out that we can test many of these reasons out for ourselves, too.

However, if we look out when standing on the ground, we can’t see that far. We can’t look out into the distance and see a town that’s miles away. And a ship will slowly start to disappear from view as it gets farther away. This is because the Earth is round. Things in the distance are not visible because there is a curve to the landscape.

One way to test this is to watch the sunset. Find a spot where you can see the sunset, and also have a place close by where you can safely move higher, such as a tree or building. Or even start laying down and then stand up. On the ground, the sun will eventually disappear beyond the horizon. When this happens, quickly go to your higher spot. From there, you’ll be able to see the sun again for a brief time. 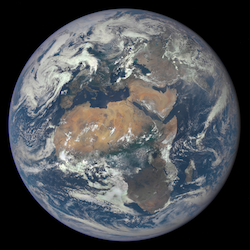 If the Earth were flat, then shadows would be the same length, regardless of location. This would mean that the sun is hitting all places on Earth at the same angle, resulting in the same shadow. However, it turns out that this is not the case. If we were to place two identical sticks in the ground in two different places on Earth, we’d find that the length of their shadows differs. This is because the Earth is round, and so the way the sun hits each location will be a bit different.

A follow-up question might be whether the Earth could be flat and round, like a pancake. This would cause the shadow on the moon to be round, but the shape of the Earth to be flat. If the Earth were flat but rotating, its shape would be different for eclipses at different times of the day or night. Sometimes it would appear only as a line. The rest of the time it would appear like an oval or circle as it’s spinning. However, we know that the shadow the Earth casts on the moon during an eclipse has always been circular, regardless of time of day. This supports the idea that the Earth is a sphere. 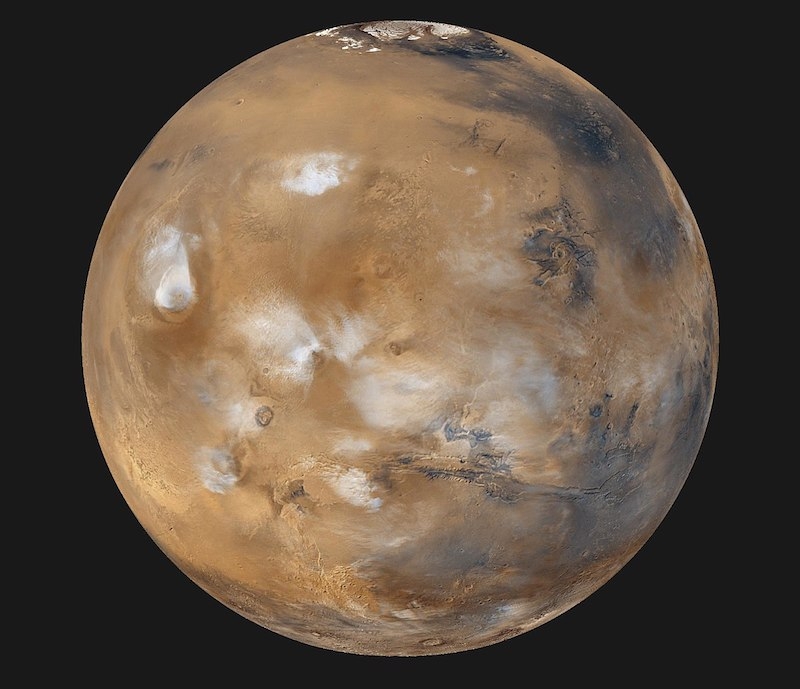 We can see different features on the surface of other planets, like Mars, as those round planets spin. We have never found another planet that is flat, so why would Earth be any different?