Take a trip around the surface of Jupiter with NASA's Juno spacecraft. The space probe June was launched in 2011, and entered orbit around Jupiter in 2016. The plan is for the spacecraft to complete its mission in 2021 and burn up in Jupiter's atmosphere. 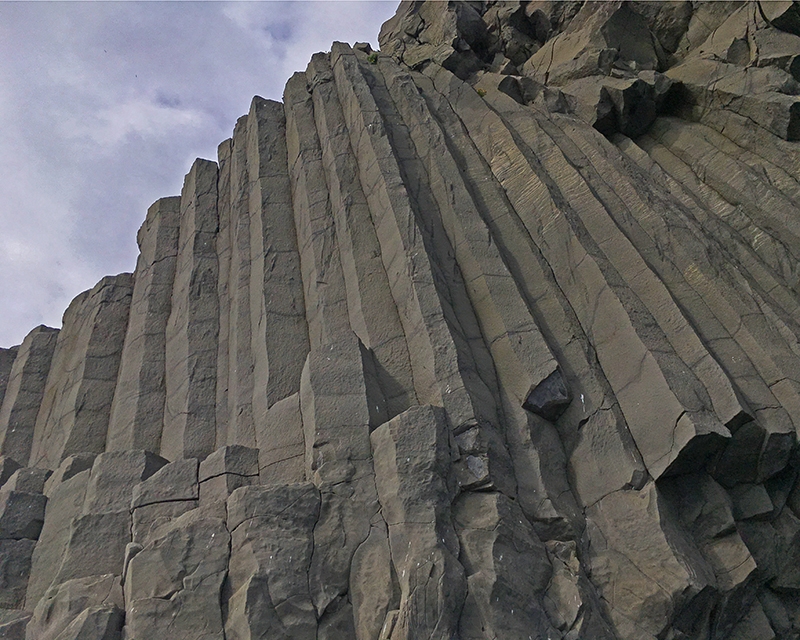 How Are Basalt Columns Formed?
Answer »